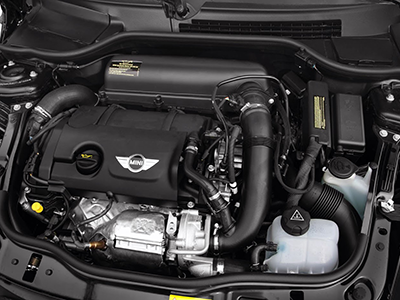 The Air Filter, or some call it a silencer, change on the Mini is pretty straight forward ...

PREAMBLE:
As with many maintenance items on the Mini, I find that the recommended service interval is much greater than I am comfortable with. Each point of view is influenced to a great extent by the interests of the holder. For the air filter companies, recommending a frequent change interval benefits them in terms of more filters being sold, but for the car manufacturers, many of which offer complimentary maintenance based on service schedules for the first serveral years, less frequent filter changes benefit their bottom line as well. To me, this holds true for both oil and air filters.

Thankfully, air filters can be inspected visually and that is often the best way to determine your change interval based on your driving habits. One thing that is sometimes overlooked when basing change intervals on number of miles driven or time frame, is the method of driving and the environment within which the automobile is driven. So, for instance, if you do a lot of local driving and stop and go driving, your change interval may be much greater for an oil filter and air filter than if you were doing long distance driving at cruising speeds mostly. I'm basing this notion on the ratio of miles to the number of revolutions of the engine. For example if you are averaging 25 mph driving locally, you might be using at least twice as many revolutions per mile than if you were driving at a cruising speed of 55 or 65 mph. This is based on the simple observation of RPM's of the engine to vehicle speed based on what gear your gear box is most often in. As for the environment within which you drive, an air filter is susceptible to dirtier air environments and therefore would naturally need to be changed more frequently in dirtier air conditions.

So, for me, I aim to change my air filter every 6,000 miles. I came upon that decision based on a recommended air filter change of 12,000 miles from the air filter manufacturers (who are trying to sell more filters) and my driving habits which is a lot of local and stop and go driving with a lot of idling. Based on experience, I find that this interval is safe, and also not overkill, at least in so far as, for me, the only cost associated with the air filter change is the cost of the air filter itself.

So getting to the filter change. As with many cars, both US and International models, the air filter is relatively easily accessible. For my 2013 Mini Cooper S, the steps completed were as follows: 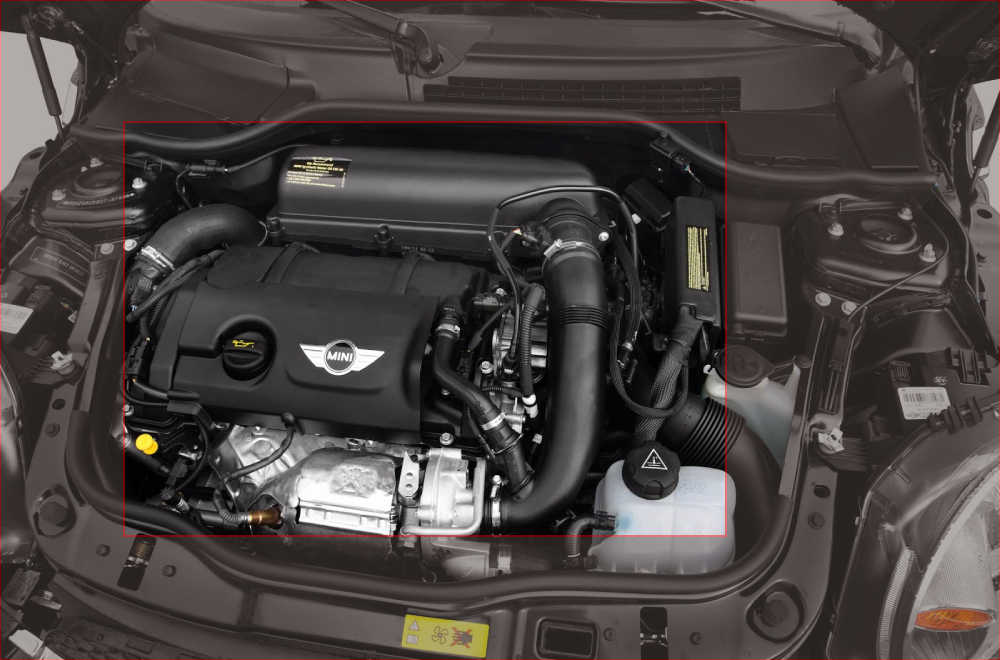 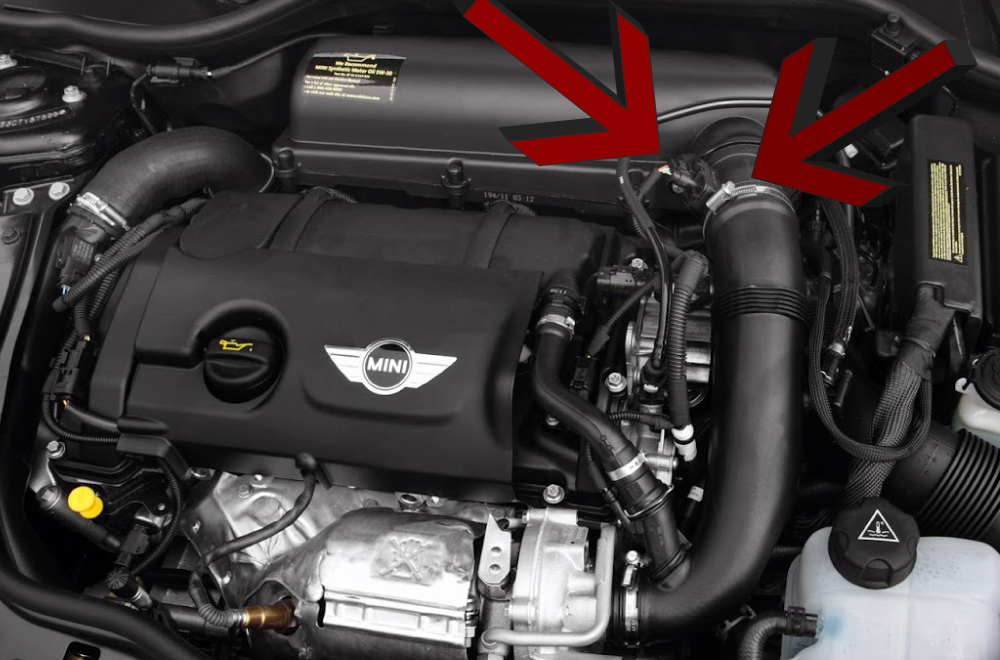