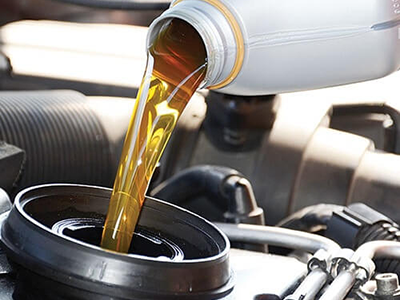 For me, the Mini Cooper S oil change is different than what I have been used to with other cars ...

For the first oil change for my Mini, which is a 2013 Cooper S, I did it after just about 3,000 miles since the last oil change that was done at the dealership when I purchased the car as a pre-certified vehicle. The oil used for the oil change was the Mini approved Castrol A3/B4 5W-30. For the filter I used a Mann Filter oil filter catridge with new o-ring and copper crush washer for the drain plug. The oil fill capacity is approximately 4.4 US quarts. I ended up putting in 4.25 US quarts which brought the oil level to just at the top fill line on the dipstick. For the procedure, I basically followed what was listed in the Bentley Service Manual (as listed following) and have added the below tips and further explanations: 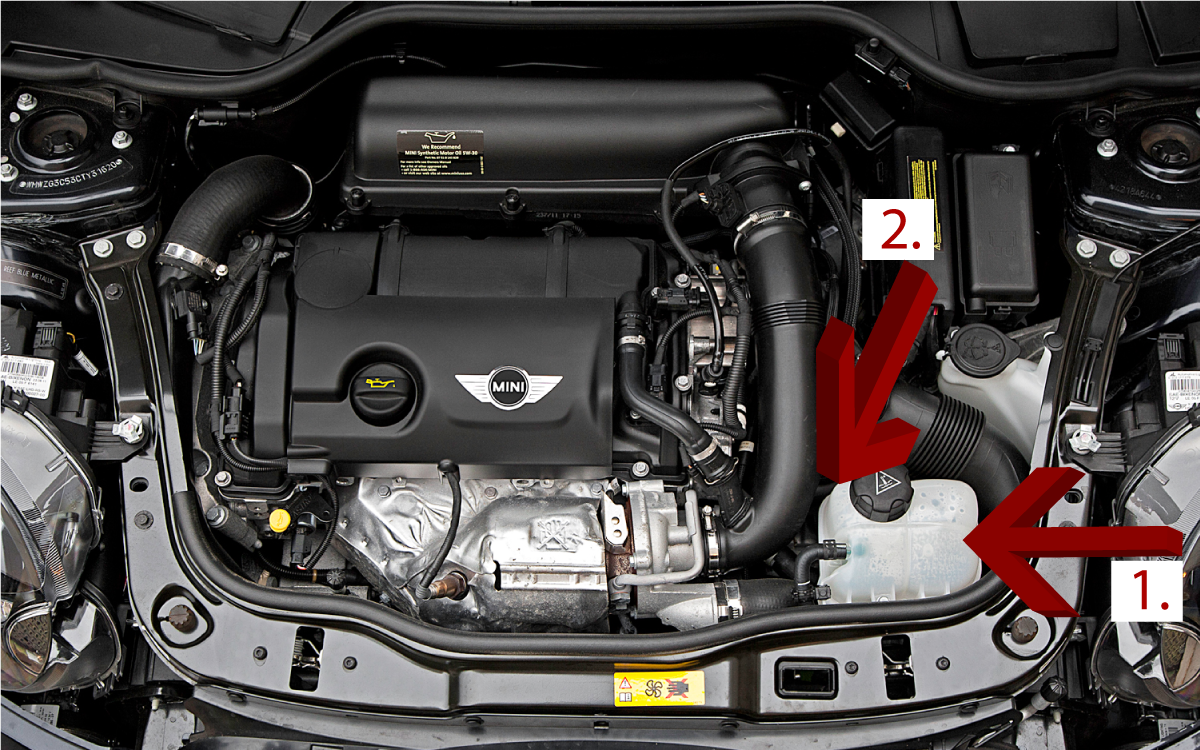 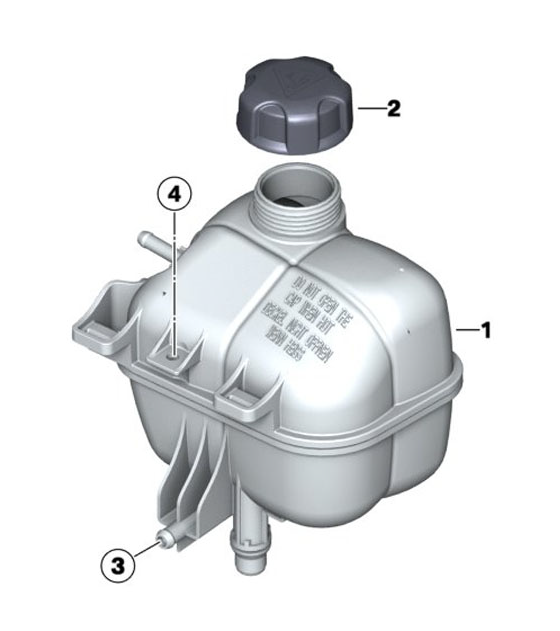